The Benefits of Natural Gas and Where to Find It

According to CNGnow.com, natural gas powers more than 12 million vehicles on the road. Mountaineer Gas has a special rate for these installations. Until July 2016, you may also qualify for a $1,000 credit for installation of your fueling unit. 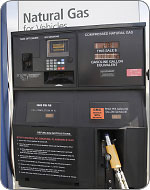 Locate a CNG station in the United States.

The group states that CNG costs about 50% less than gasoline or diesel and (depending on the vehicle make) emits up to 90% fewer emissions than gasoline. Given the abundant supply in America and an expanding number of fueling stations across the country, interest in domestically produced CNG is likely to rise.

CNGnow.com has developed an interactive map to help you find a fueling station near you. You can also download their new smart phone app and take the map with you on the road.

In West Virginia, you can now fuel your natural gas vehicle at stations on Spring Street in Charleston, at I-79 Jane Lew Exit 105, and I-79 Bridgeport Exit 124. Additional stations are planned. 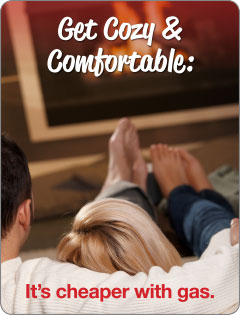